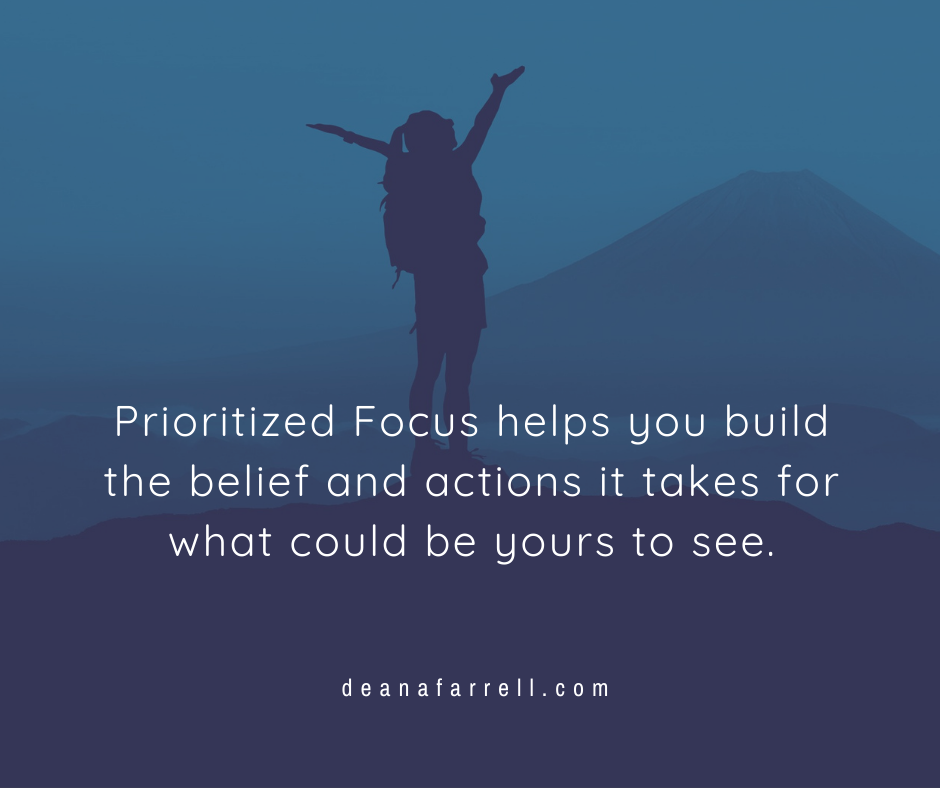 Are you of the mind that you need to see something first in order to believe or does your belief allow you to see with clarity?

Before you answer, I’d like to share a story with you and some recent personal insights about it, then you can decide what you see…or believe.

Recently, I shared a story from the Old Testament about Frogs & Focus, this story is about two blind men and it’s from the New Testament. So in similar fashion of the last Bible story I shared, we’ll start with my post-it version summary.

Jesus was with his disciples entering the town of Jericho. There were two blind men sitting along the road just before the city. When these men heard that it was Jesus walking by, they shouted to get his attention.

These men were sitting outside the city most likely trying to earn their living wages from those who came and left the city. By society’s perspective though, they were not to be seen, because they were beggars and especially not shouting! The men were told to be quiet and to stop trying to get Jesus’ attention.

I can only imagine what was going on inside the heads of these blind men – this was the Jesus who has been performing miracles and healing people left and right! This was the guy that people were saying was the promised Messiah! And he was within “shouting distance” of them now.

It’s no wonder they would try and get his attention – they believed that if Jesus saw them, they could be healed.

So instead of being quiet and fading away, they got louder!

I love this part, because Jesus already knew exactly what they wanted and needed. (just like with us) – Jesus stopped and called back, “What do you want me to do for you?”

The two men probably wanted to pass out at this point!

Not only did Jesus hear them, but he responded!

Kudos to these guys for not being frozen with fear when their moment of opportunity arrived! – the men answer him with, “Lord, we want our sight.”

Can you guess what happens next? Jesus heals them because of their faith in him.

You may be thinking, that’s a great story of old, but what does that have to do with me, my goals and especially the focus I need to get there? Glad you asked…I have 5 steps for you to help you believe what goals could be yours to achieve!

Finding RAPID Focus on how to believe what could be yours to see.

The blind men immediately recognized the opportunity they had in front of them. Do you believe there are opportunities in front of you now? Learn to Recognize them.

Once you are aware of the opportunity that is in front of you, decide to take action! The blind men made the decision to shout for Jesus’ attention. What decision are you taking action on today?

Once you recognize the opportunity, commit to take action, you need to keep going. Even when the Debbie Downers, Underminers & Naysayers show up. In our story, they continued shouting despite others telling them to be quiet. Don’t let other’s embarrassment, imposter syndrome, fears or doubts cloud what you believe is possible!

Step 4: Imagine What You Want

If you don’t know what you want, how will you recognize it when you get it? These men were clear on what they wanted, their sight. They had the opportunity to ask for anything, but they asked for the miracle.

What about us? What miracles have we been asking God for?

If you don’t know what you want, then God trying to give you what he wants for you is wasted. Get familiar with all that you’ve been promised and imagine what your life would be like when those promises are granted!

Sometimes we know what we want, and we even know what we have to do in order to get it. Less often, we are not bold enough to declare what we want or need publicly. Jesus already knew what these men needed and wanted, but it wasn’t until they declared it publicly did he respond.

When we want what God wants for us, it’s easy for us to receive what He gives us.

It’s time to dig in and see what we believe.

Make no mistake, God will often use what we see to prove what He said.

Ready to start seeing what He’s promised right there with ya,

Want a FREE printable version of the 5 Steps to RAPID focus?👉 Go here!

Listen to the podcast version of this blog too!

Believing what God has promised you is the fastest way to see your goals achieved!
Can I help you MAP them out? 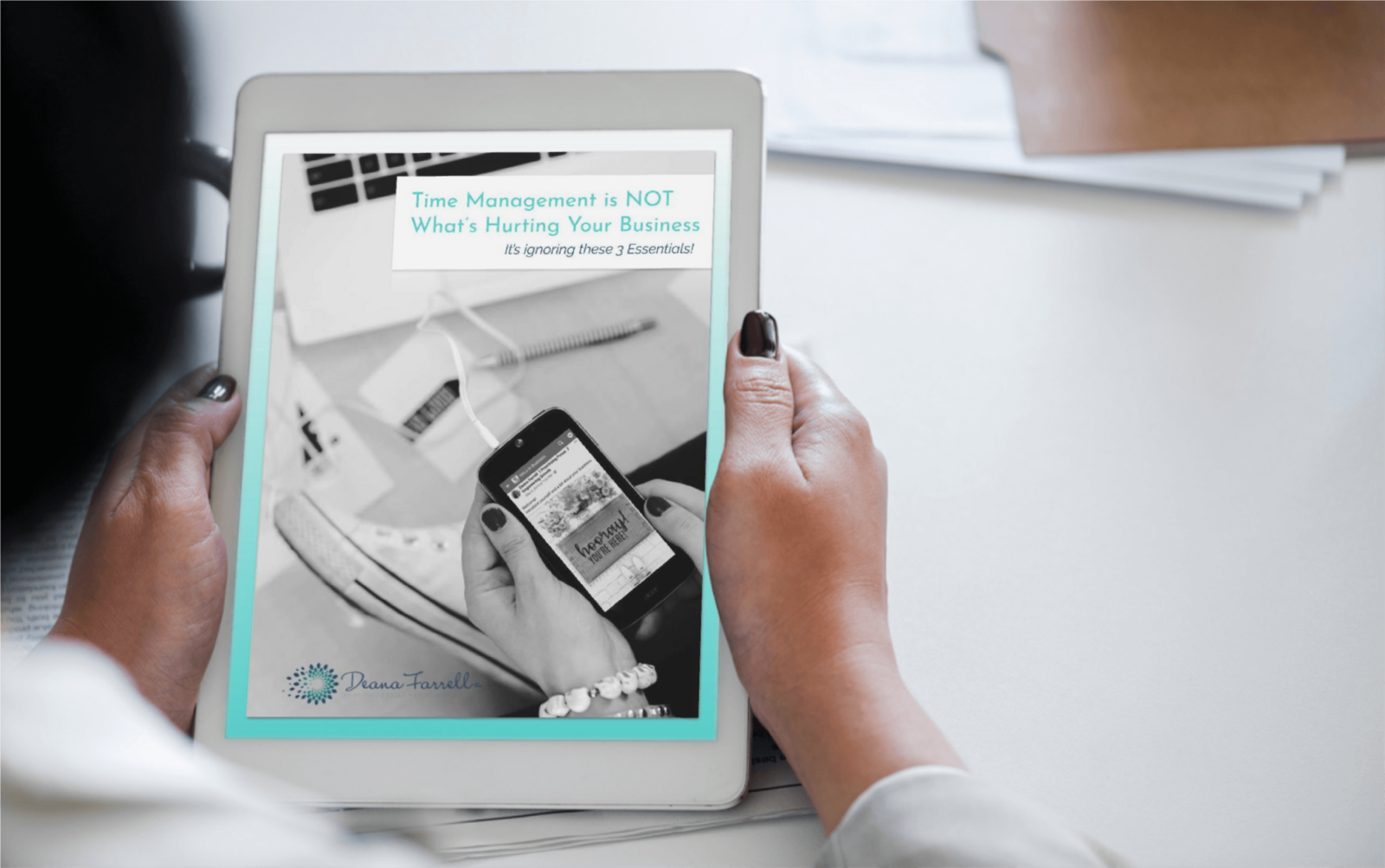